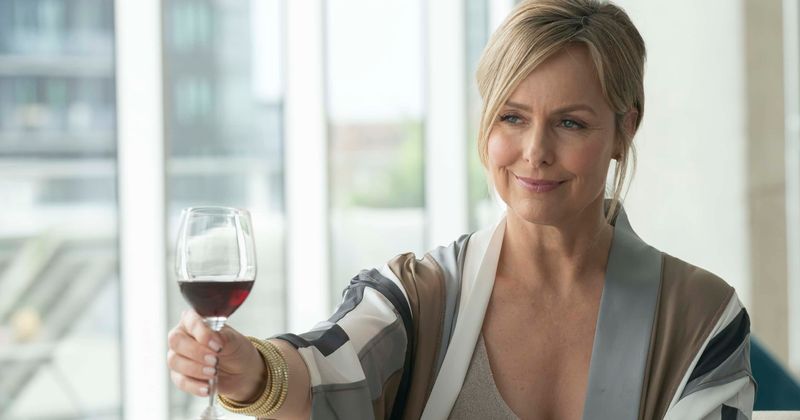 8 Leadership Lessons with Jacqueline Carlyle from The Bold Type Series

In this article we analyze the corporate leadership behavior of the character Jacqueline Carlyle from The Bold Type series and draw 8 great lessons that can be applied in real life.

Those who think that great lessons cannot be learned during entertainment are mistaken. The character Jacqueline Carlyle has drawn attention as an example of leadership and has been a source of inspiration for many who watch The Bold Type series. We've put together 8 leadership lessons inspired by this character that can also make you an outstanding leader:

Each member of the team is unique, and each has its gift, its strengths and weaknesses. A good leader knows how to observe this and extract the best from each one. Thus, each professional becomes unique and, at the same time, part of a team that walks together in the same direction and with the same objective.

2 - Take the risks for your team

The character trusts her team and allows them to take risks for her professional growth. If something goes wrong, as a leader, you assume the role of shield, preventing your team from being directly affected, because everyone is susceptible to mistakes that also bring professional maturity. Jacqueline uses her leadership to create a safe environment for her team to do the best work, step out of their comfort zone and know they will have support when inevitable mistakes happen.

3 - Induce your team members to be allies and not rivals

Jacqueline lets everyone know that they are fundamental, that they are moving in the same direction and not on opposite sides. This creates a welcoming environment, not hostile, a spirit of collaboration and non-competition. A connected team generates better results and reaps the benefits of it together.

4 - It is possible to obtain respect and be supportive at the same time. One thing does not cancel the other

Having respect from the team doesn't necessarily mean having to be tough and insensitive with the team. A good leader is open to listening to everyone and understanding the reasons why they are acting that way. Jacqueline is always open to understanding her team's point of view and that doesn't make her a weak leader, on the contrary, it makes her closer, more human and her team's admiration automatically generates respect.

The right decision is not always the easiest. Not giving in to the pressure to protect the image and integrity of the team and the company is not easy, but it is a noble attitude that a leader must take. Jacqueline demonstrates throughout the series that there will always be conflicts of interest and opinions, and that the role of the leader is to have to take risky actions to keep the focus on the right objective.

As the saying goes "an attitude is worth a thousand words", a leader who sets a good example becomes inspiring and induces the team to want to be the same way. Jacqueline's passion for what she does inspires everyone on the team constantly. She is happy to dedicate herself to work in a balanced way, without exaggeration, as she also believes that it is necessary to have time for friends and family. This attitude encourages the team to dedicate themselves to the work, but knowing that they should not live just for it.

7 - Encourages the evolution of your team

One of the most impressive things about a leader is her ability to encourage her team to evolve and expand their horizons. It makes them learn to deal with their problems, blocks and fears. Supportive leadership is critical to the team's emotional and professional health.

8 - Don't be afraid to show that you're wrong too

The character demonstrates that she is human and that she is susceptible to making mistakes. With a lot of class and elegance, she doesn't despair, accepts her mistake, apologizes, learns her lesson and goes on with her life.

Anyway, how many lessons we could extract from this character! The show is worth checking out, especially to follow this great leader and learn lessons to grow in the corporate world.

We use cookies
We use your data to analyze and personalize our content and advertisements for you. By continuing to use this site you give us your consent to collect such information and use it for these purposes. If in doubt, access our Privacy Policy.